On 4th of April, the MEP’s voted a report by Czech GUE member Kateřina Konečná, calling on the European Commission to take measures to ban the use of palm oil in biofuels by 2020, and elaborate a single certification scheme for palm oil entering into the EU market.

The debate started on Monday 3 of April during the plenary session in Strasbourg. The report aims to stop deforestation caused by palm oil production and preserve biodiversity. Furthermore, the palm oil production leads to greenhouse gas emissions, and loss of natural habits endangering the survival of species. The EU is the second biggest palm oil consumer in the world, although is trying to limit its production. Nowadays, palm oil is extensively used in food, cosmetics, detergents, and mainly in biofuels. 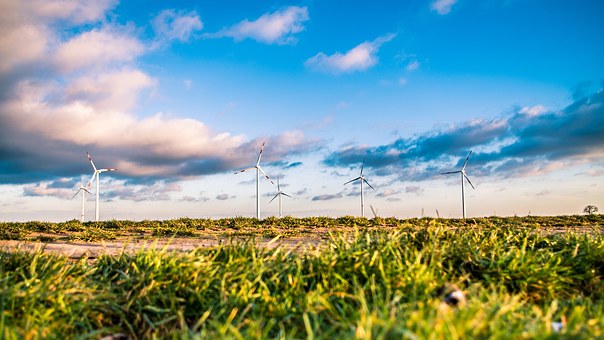 A new ambitious agreement has been reached during the 5th interinstitutional trilogue on the RED II directive, where representatives of the 3 […]

This year, it will be 3 conferences in one: the Biofuels International Conference & Expo 2018 incorporating International Biomass Congress & Expo […] 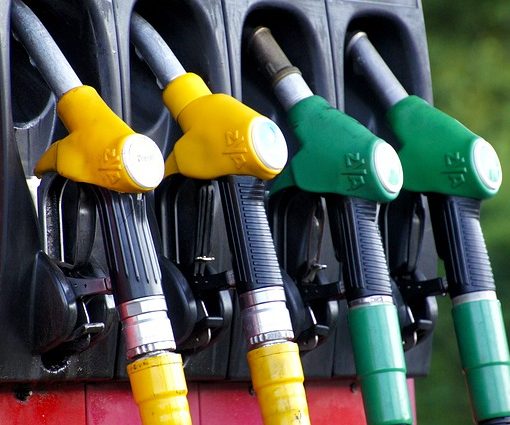 Brazil is moving towards a 10% carbon intensity reduction, regarding its transport fuels, to be achieved by 2028. The Brazilian National Council […]