A new study published by Friends of the Earth Europe and Zero Waste Europe reveals that plastic food packaging could be fuelling food wastage instead of reducing it. The report analyses a period from 2004 to 2014 and highlights that current policies are underestimating the environmental impact of plastic food packaging and how Europe could do more to tackle the plastic pollution issue.

In Europe, 37% of the food sold is packed in plastics, which is currently the most widely-used wrapping material. Over half of this plastic is single-used and once used is incinerated, land-filled or ends up as marine pollution, representing 85% of global beach litter. Finally, food waste in Europe cost approximately €143 billion per year: an amount corresponding to the annual EU operational budget. In this context, the European Commission is engaged in the fight against plastic pollution. In January, it published its first European strategy on plastics and in the upcoming months is expected to introduce a new set of measures, particularly referring to for single-use plastics and micro-plastics.

Read the full article on Euractiv 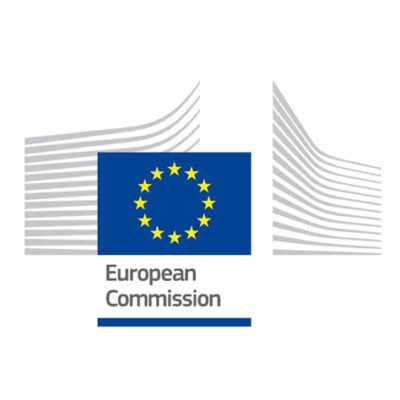 The European Commission launched a public consultation to evaluate the 7th Environment Action Programme (EAP). The aim is to improve the structure […]

The European Commission is asking for inputs on the project “Comparative Life-Cycle Assessment of alternative feedstocks for plastics production”. The project is […]

The EU commission unveiled its proposal for the protection of farmers and SMEs, which are often lacking bargaining power in the food […] 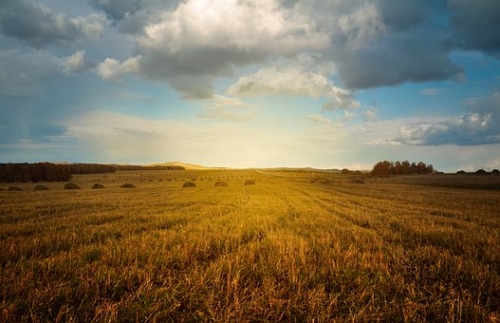 At the beginning of June, the European Commission presented its proposals for the future of the CAP (common agricultural policy) and EU […]