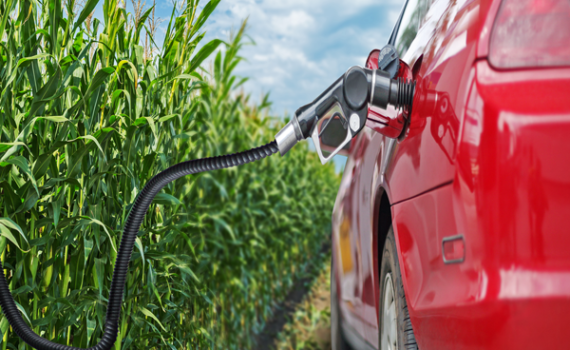 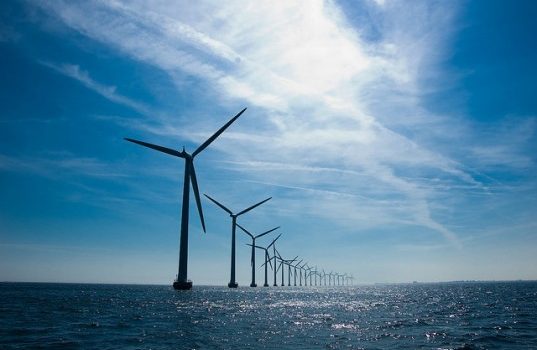 The EC has approved under EU State aid rules 3 schemes to support electricity production from wind and solar in Denmark in 2018 and 2019. Danish goal are to supply 50% of its energy consumption from renewable energy sources by 2030 and to become independent from fossil fuels by 2050″. […]

The World Bio Markets Conference takes place in Amsterdam on the 20-22 March 2018. The conference brings together all levels of the bio-based value chain; including government, feedstock producers, logistics providers, investors, chemicals and fuels producers, and brands and end users. For more information please visit the link: https://www.biobasedworldnews.com/events/world-bio-markets/agenda 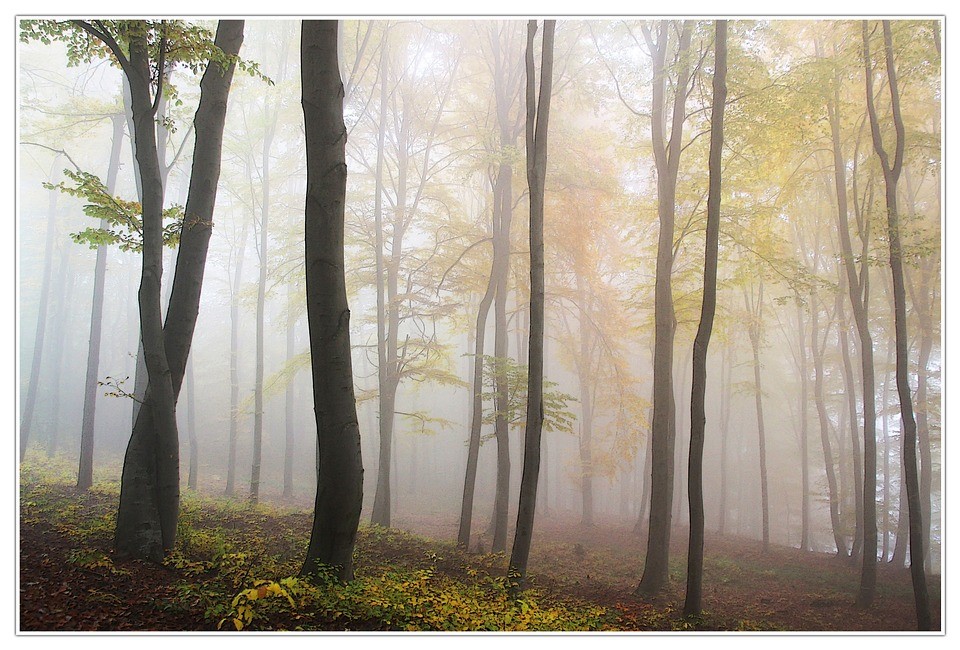 The Online Public Consultation on modernising and simplifying the CAP was launched on 2 February 2017 with the aim of collecting views from farmers, organisations and other interested parties on the current CAP and future changes. According to the results, the main goals of CAP should be: keep the status […]

The 11th of July took place a first meeting of the sugar expert group, made up of 14 organisations of the sugar and sweeteners supply chain and officials from Commission’s agriculture and rural development department. The group aims to provide more transparency on the EU sugar sector by providing market […]

The International Financial Corporation (World Bank Group) published a guide on biomass to energy, addressed to investors of the energy market. Enhancing access to power is a key priority for IFC and biomass is a crucial contributor in order to meet the energy needs in emerging countries.  Click here to […]

The BBI JU is a public private partnership between the European Commission and BIC supporting R&I for Bio- based industries. The BBI has a budget of €37 billion, of which 26% is provided by the EU and 74% by the industry. On the Call 2017, there are four pillars of […]

On 11th of April, the Envi Committee adopted a report introducing measures to cut in EU 88 million tonnes per year food waste by 2030. The report that will be voted on 15-18 of May, calls for a coordinated policy response on labelling, liability and education, as well as on facilitating […]