In December 2017, the European Commission presented a list of priority energy projects, including fossil fuel projects. The aim of these projects consists in enabling the EU to comply with the energy and climate objectives.

However, the list has been strongly criticised by the Parliament. The main discordance lies on the  large number of gas projects; the European Commission states that the number of gas projects has decreased but this is questioned by the Parliament as the Commission has put some projects together. As a reaction to the list, the GUE/NGL lawmaker Xabier Benito Ziluaga and Greens/EFA MEP Michèle Rivasi are planning to raise an objection in the ITRE committee. As a result, both lawmakers and MEPs would vote on the list for the first time, although not on specific projects. The next step will take place in the following ITRE’s meeting in February and MEPs are likely going to vote. If the vote results in a rejection, the list will go under plenary in March. A qualified majority could reject the list completely, but this is unlikely to happen due to support from the EPP and ECR groups.

Please find here the complete news about this issue. 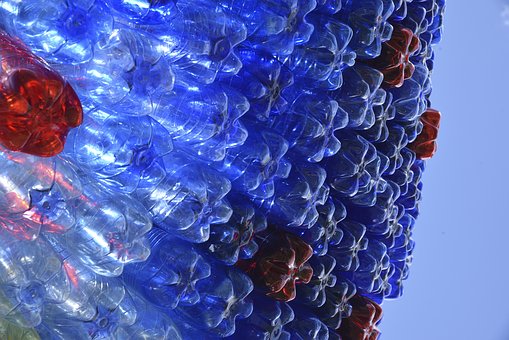 The European Commission has adopted the first strategy for Plastics that aims to contribute towards Circular Economy. This Strategy forms part of the […] 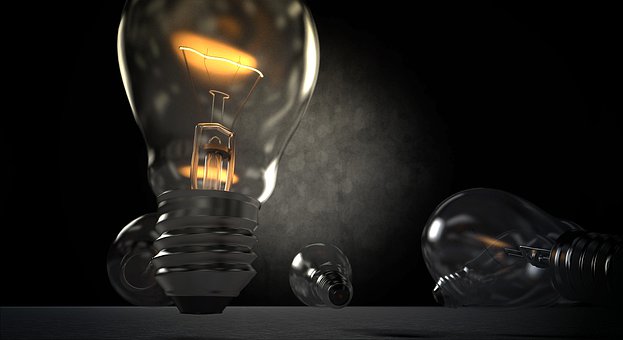 Energy poverty is a concern of the European Commission, it is defined as what ‘occurs when a household suffers from a lack […]

The year 2018 will be essential to settle the European laws for energy and environment policies. Regarding the policies on renewable energy, energy efficiency […]