Energy poverty is a concern of the European Commission, it is defined as what ‘occurs when a household suffers from a lack of adequate energy services in the home’. As a consequence it can be ‘associated with a range of adverse consequences for people’s health and wellbeing – with respiratory and cardiac illnesses, and mental health, exacerbated due to low temperatures and stress associated with unaffordable energy bills’. The Commission has to tackle energy poverty as it has an impact in society, on health, environment and productivity. The awareness of this issue has increased, acknowledging the fact that around a 50 million households in the European Union experience it.

Moreover, on the 30th November 2016, the European Commission launched the legislative proposal of ‘Clean Energy for All Europeans’, evidence of the inclusion of this issue on the Commission’s programme. The EU Energy Poverty Observatory aims to take action against the existence of energy poverty, ‘to engender transformational change in knowledge about the extent of energy poverty in Europe’.

The Observatory has been created by 13 organisations, including universities, think tanks, and the business sector, that have formed a consortium led by The University of Manchester. 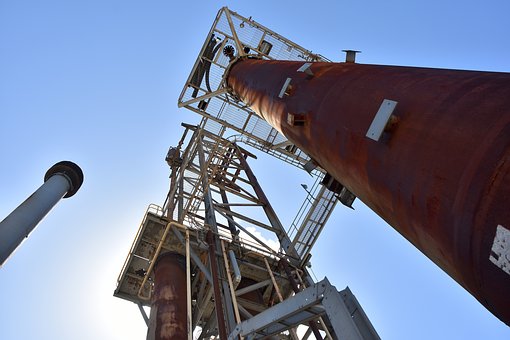 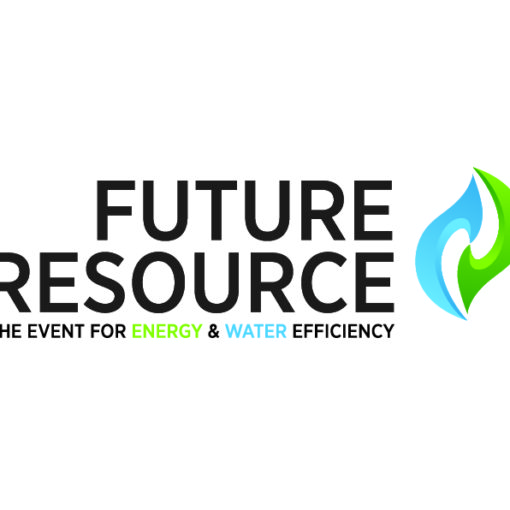 Over 20,000 businesses will attend the UK’s largest sustainable, renewable and alternative energy & water event on the 12th & 13th September […]