EU Commissioner Miguel Arias Cañete, in charge of Climate Action defended the EU proposals to limit carbon emissions after they were condemned for not being ambitious enough.

The Commissioner argued that several targets need to be taken into account while establishing this objective. The reduction of CO2 emissions has a direct effect on the car industry. Electrical car need only 300 parts compared with the 1,300 needed for traditional considerations, it is a major change on the supply chain. Therefore the change on the car manufacturing industry would have a direct impact on unemployment. This effect of CO2 emissions on unemployment is a delicate question for the EU Institutions, as it is shown in the Commission’s programme for 2018, the first of the new initiatives is ‘New Boost for Jobs, Growth and Investment’ showing a clear concern on unemployment.

Moreover, there is an awareness about the lack of battery charging infrastructure and, as argued by the Commission it is national responsibility that has generated a non homogenous network within Europe.

Meanwhile, this is a controversial issue for the car industry. From their side there are several critics: the few options left with the legislatives changes to consumer choice and the lack of time that has been given to the industry to adapt to the changes. Furthermore, as said by Carlos Tavares, Chairman of managing board of French carmaker group PSA Peugeot Citroen it is also a question of feasibility and acceptance in the market “either we don’t sell those vehicles, we don’t meet the CO2 objectives, and we have huge penalties which puts our companies in stress. Or we need to push those vehicles into the market with a significant level of incentives, which means margins become thin or negative, and this means our companies need to restructure”

Please find here what was said by the EU Commissioner in charge of Climate Action, Miguel Arias Cañete about this issue.

Please find here what was said by Carlos Tavares, Chairman of managing board of French carmaker group PSA Peugeot Citroen. 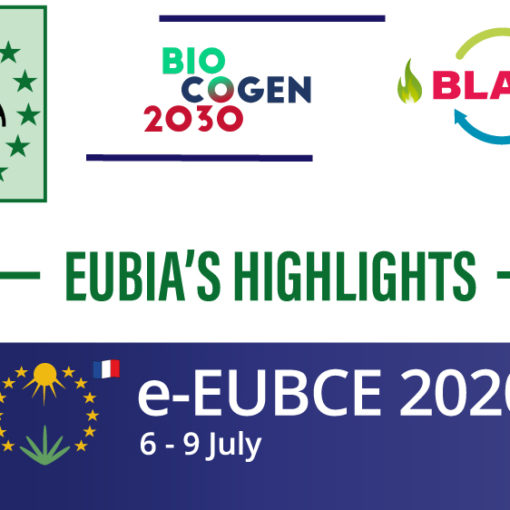 The 28th European Biomass Conference and Exhibition was the first event of its kind to be hold entirely in a virtual form. […] 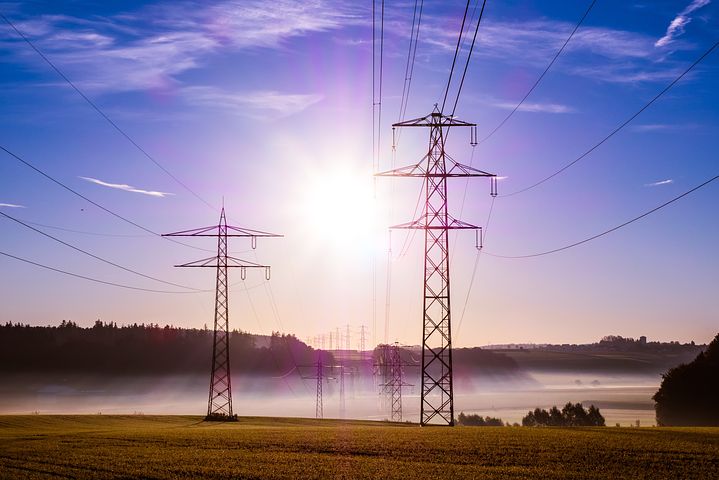