A group of Italian farmers, who are stakeholders in the biogas company Alfalfa Energia, are using crops to create electricity through the process of anaerobic digestion. According to famers involved in the process, this practice is good for the environment and has an economic added-value as long as there are investments and feedstock availability. Following the circular bioeconomy principles, the group of farmers opened a facility for the production of biogas, which became operational in 2012.

Read more about it here

The European Commission published a report on Critical Raw Materials (CRMs), stressing their potential for Circular Economy and calling on stakeholders to […] 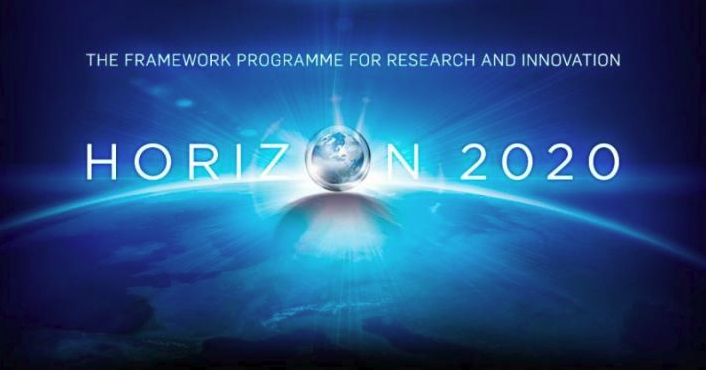 The European Commission published an updated version of its Horizon2020 calls for 2019. The programme’s Societal Challenge 2 addresses issues regarding “Food […]

In March 2016, the European Commission presented a legislative proposal on fertilising products as part of the Circular Economy package. The proposal […] 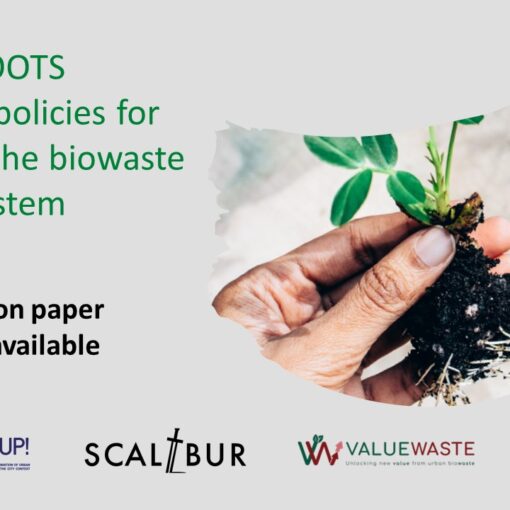